Through the advancements of science, we now have vaccines that prevent some of the worst diseases that have affected millions of lives: smallpox, polio, pertussis (whooping cough), rubella, measles, mumps, and chickenpox to name a few.  We no longer bear witness to children in leg braces or iron lungs, or the scars from smallpox. 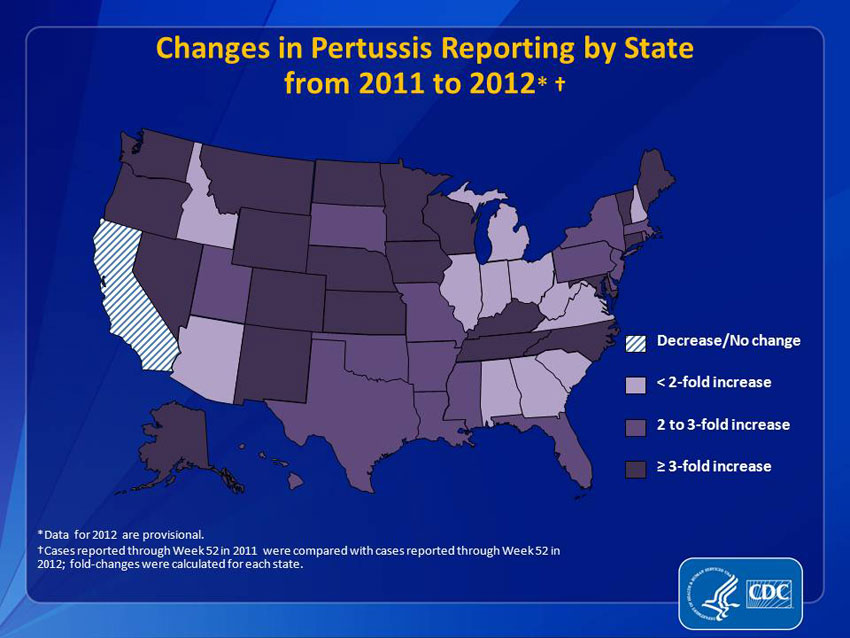 Vaccines have saved millions of lives as well as improved the quality of life and yet there are those who, whether through abject ignorance or dogmatism, would bring back the ravages of disease.  Vocal anti-vaccine propagandists have already fostered outbreaks in the US and UK, as gullible parents choose to leave their children unprotected. Religious dogmatists have long been among those leading the charge against the advancements of science and medicine, hiding behind the 'right' to practice their faith

Texas pastor Kenneth Copeland is just another in a long-line of benighted religionists who encourage parents to ignore facts putting at risk not only children in their care, but all of us because of epidemiological considerations.  >Preventable diseases are on the rise including a new outbreak of measles and nearly 2,000 confirmed cases of pertussis have affected Texans, with two infant fatalities. All preventable. All inexcusable.

This is not just a fight against dogmatic ignorance, this is literally a fight for the lives of innocents. Please join me along with my foundation in the battle to stop this harmful propaganda against vaccines. Donate now and do not remain silent on this issue.

Email notice with donate options which was sent out yesterday below

Written By: Richard Dawkinscontinue to source article at

60 comments on “Stop the Anti-Vaccine Gospel”

An Earth-size planet is careening untethered through the galaxy, scientists find